by Fight the Nucleus 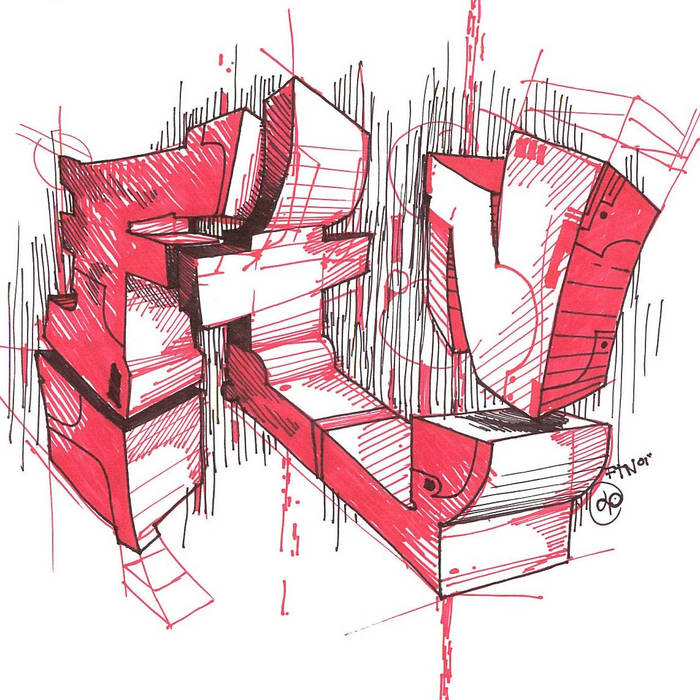 Fight the Nucleus was a name of the musical collective and almost-band that I was part of during my Junior and Senior year in high school. These are some of the earliest recordings I have of myself playing with other people. These tracks were recorded on an old Tascam Cassette 4-track in a dingy basement. They are riddled with mistakes and tape hiss, but that's part of the reason I love them so much. This musical collective would eventually go on to become Charlie Don't Surf a few years later.

Bandcamp Daily  your guide to the world of Bandcamp

Featured sounds by K.Spark and WIZDUMB, plus Basi joins the show to discuss his latest release.